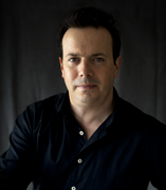 The British photographer Jamie Watson began shooting in 2002, after the first study of graphic design and work in the television industry in London. He grew up in a busy family-run hotel and then worked in a variety of restaurants, cafes and bars, where he was able to cultivate and expand his passion and knowledge in food and cuisine.

His photos has been used around the world in print and digital by a variety of publications including Vogue Korea, Crumbs magazine, Marie Claire cuisine et Vins, American Food & Wine magazine and Goldmann publishing.

Jamie Watson shoots in his bright studio in France with a well equipped kitchen with natural light, mixed with natural woods, rustic utensils and cloths, which create a warm, vibrant and natural feel to his photos. 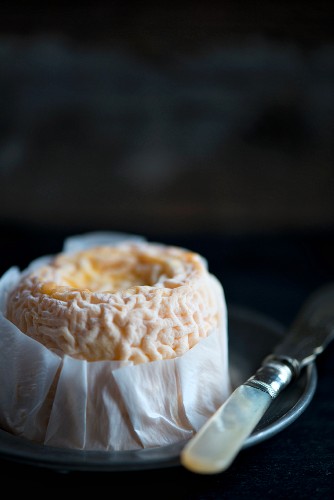 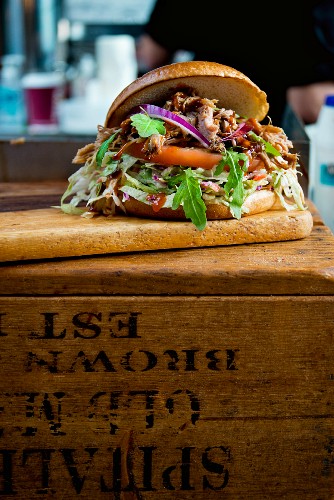 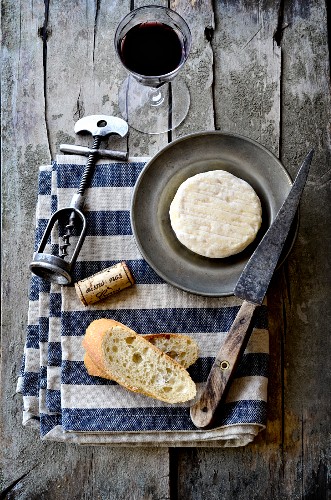